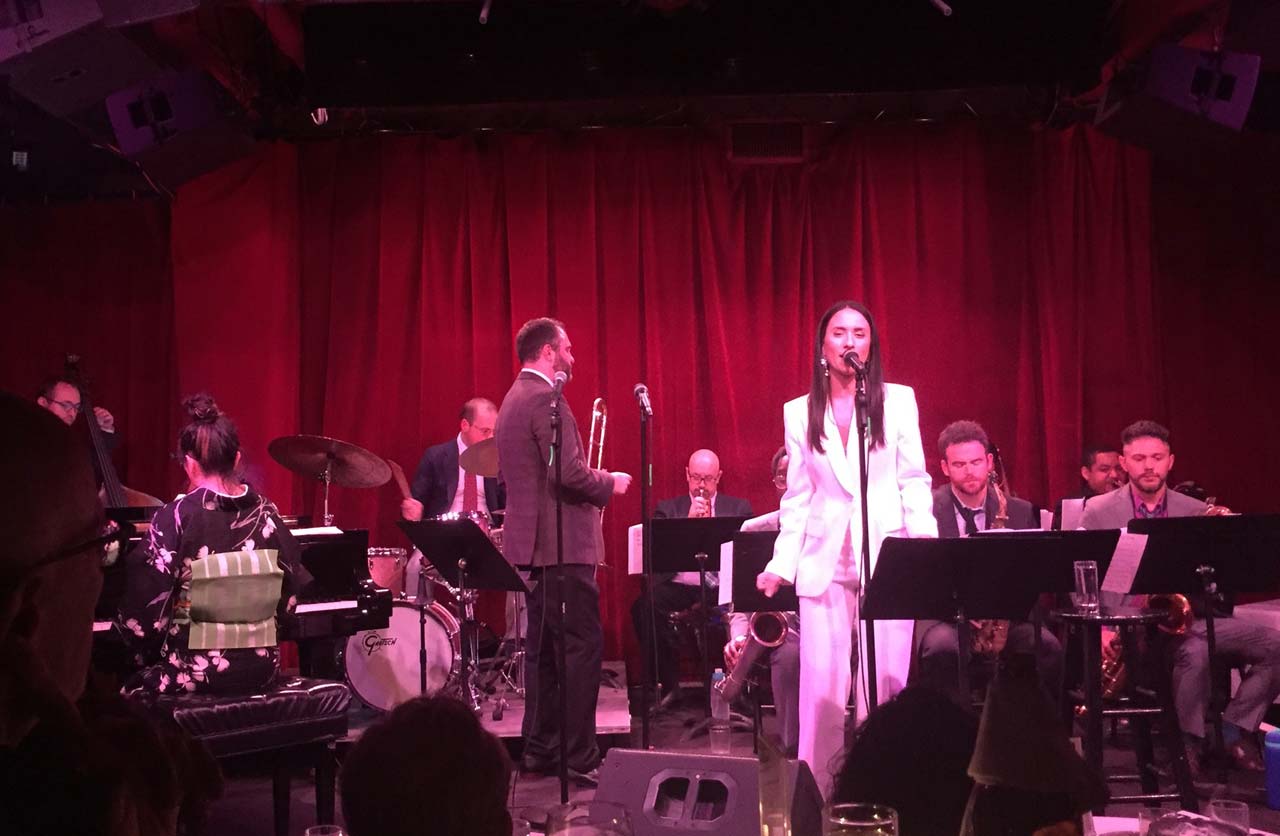 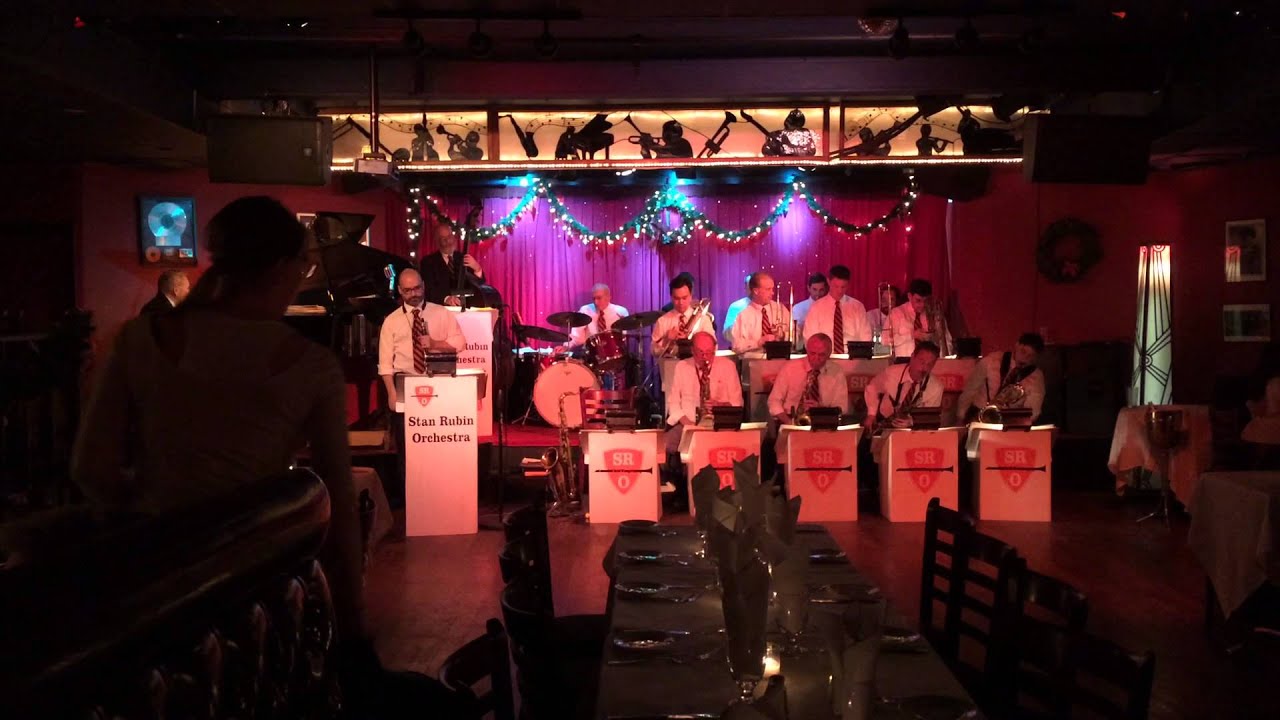 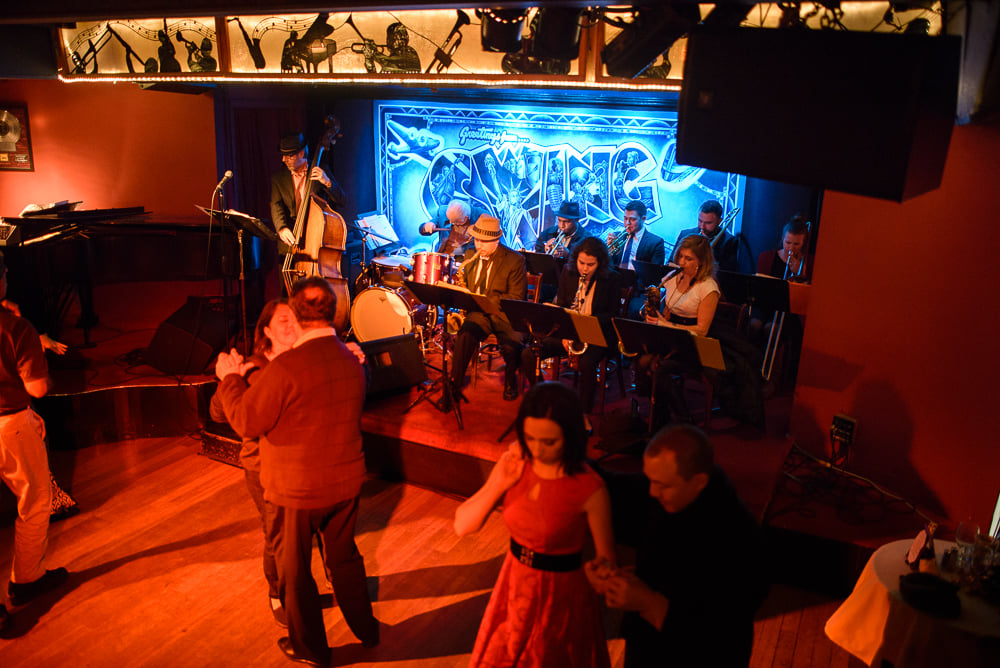 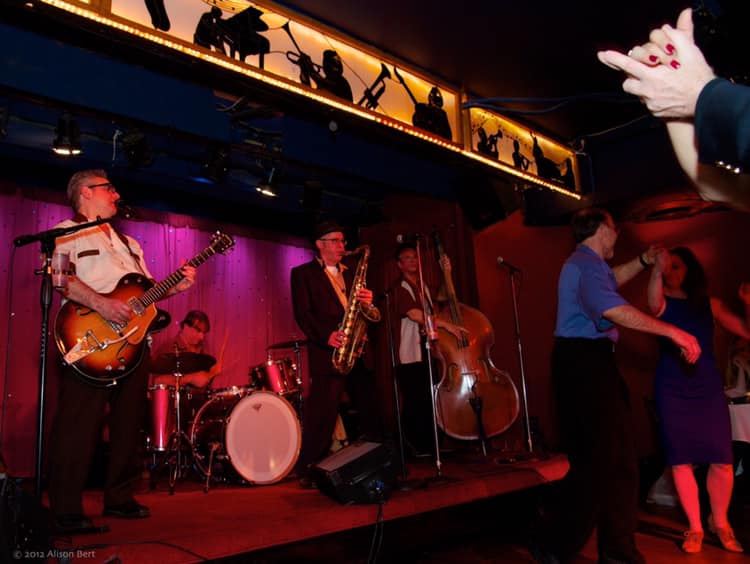 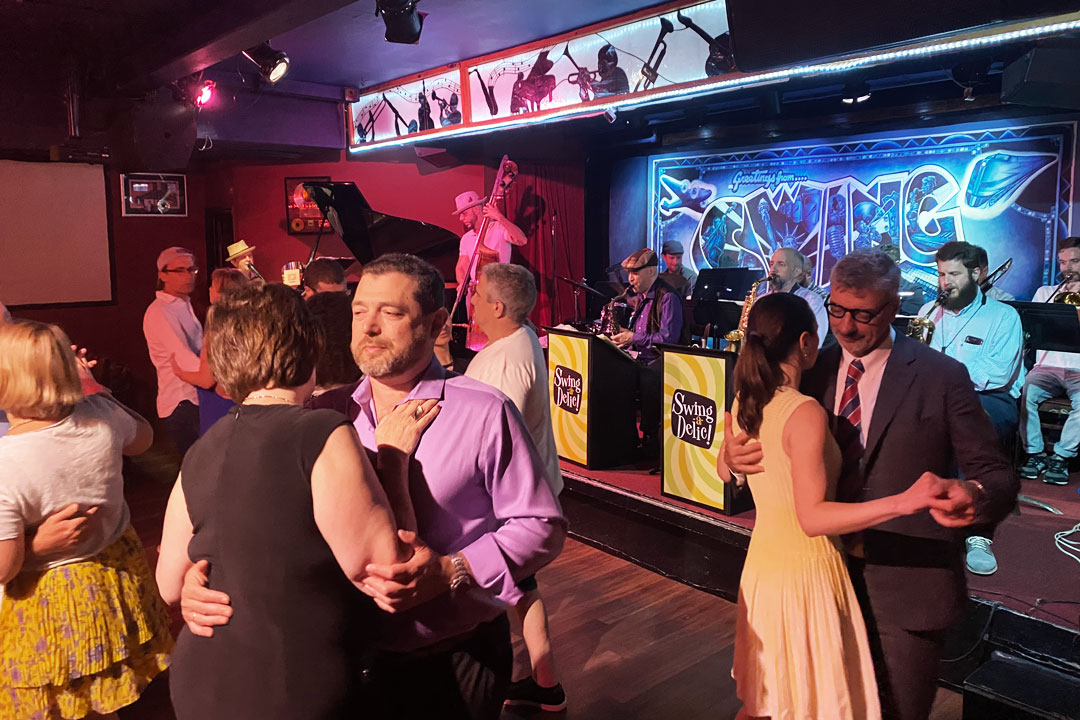 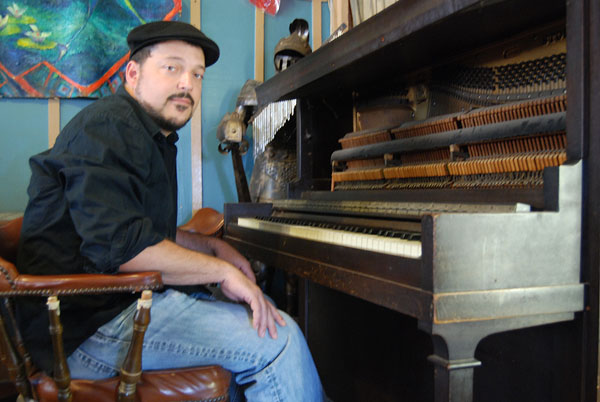 Late Set | Jazz Band 9:00 - 1:00: Bill Malchow Bill Malchow is a pianist and vocalist who plays New Orleans-influenced blues, jazz, funk and R&B at clubs and festivals in New York City and New Orleans, where you might also catch him jamming on the Hammond organ or his Hohner accordion. Whether performing solo […] 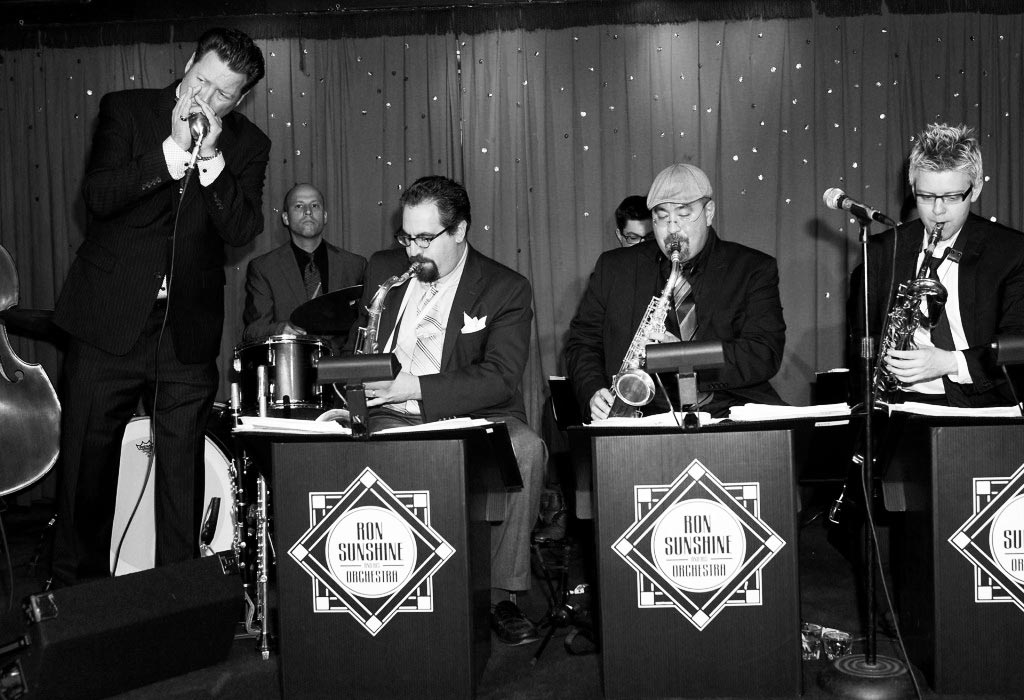